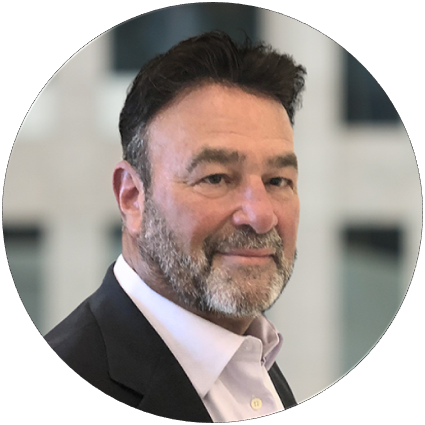 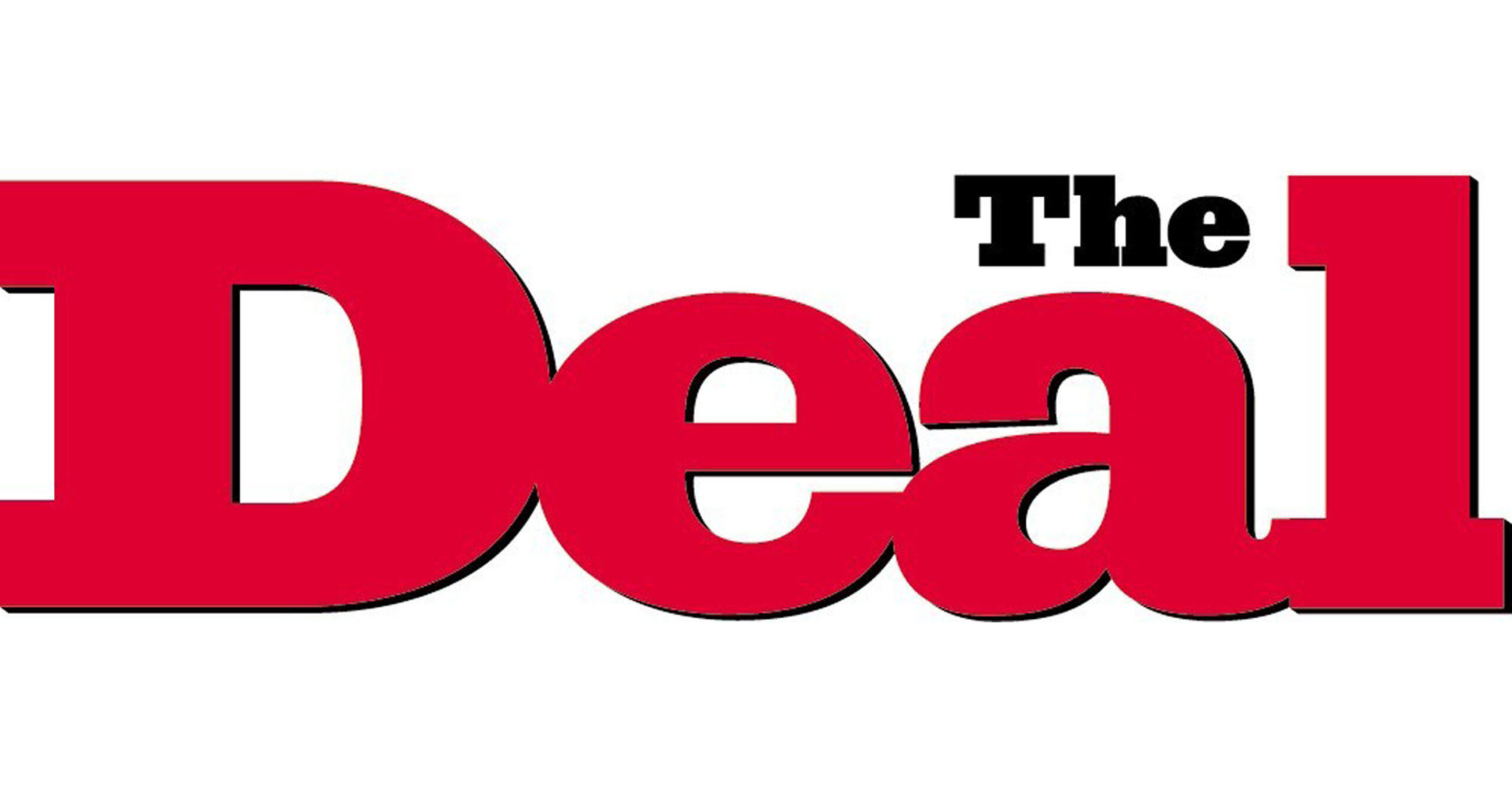 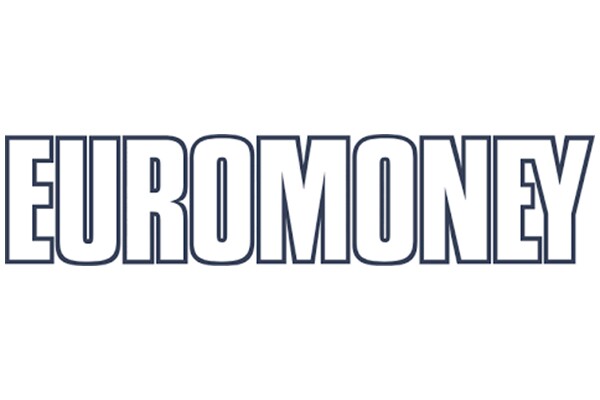 David advises law firm leaders and COOs on how best to align the practice of law and business of law to best push forward a firm’s culture, vision and strategy. Well-versed in law firm partnership structures and practice management frameworks, David is a strong and effective advocate for introducing and implementing proven business strategies and best practices from outside the legal industry.

Before joining Calibrate, David was a trusted advisor to law firms and corporations alike and served as co-Founder and Chief Operating Officer of a specialty lender in the green finance sector for more than five years. Prior to this, David spent more than 20 years as a partner at an Am Law 100 firm, where he served as Deputy Chairman, Managing Partner and Chair of the Corporate Department.

David has served as the architect and driving force behind law firm strategy having served on law firm Strategic Planning, Allocations, Partner Compensation and Lateral Partner Recruiting Committees. He has also developed and implemented a law firm Practice Management structure including process management functions and developing partner and associate compensation models, alternative pricing models and client-feedback programs. David is well-known by those he has worked with – both attorneys and business professionals – to be a solid advisor and confidant.

As COO, David was responsible for developing and implementing business alliances, product expansion, and policies and procedures, creating and overseeing outsourcing relationships, and overseeing various operations, including legal.

As an attorney, David concentrated his practice in the financial services industry, IP-centric industries (such as media and entertainment) and private clients/family offices. His M&A, joint venture and financing transactions have been recognized as some of the most complex and significant transactions of their kind by industry trade organizations and business publications.

David is a graduate of the Massachusetts Institute of Technology and the New York University School of Law, and splits his time between Boynton Beach, Florida, and Stamford, Connecticut. 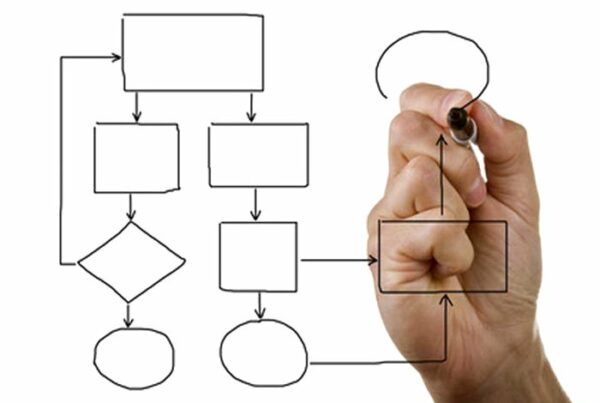 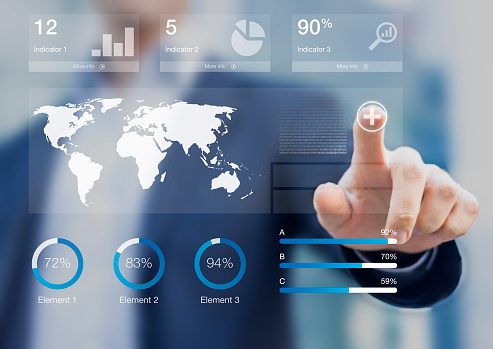 Calibrate | Business of Law, Case Studies, Talent Management | No Comments
The Challenge While planning for the implementation of a new firm-wide strategy, the Executive Committee of a mid-sized law firm… 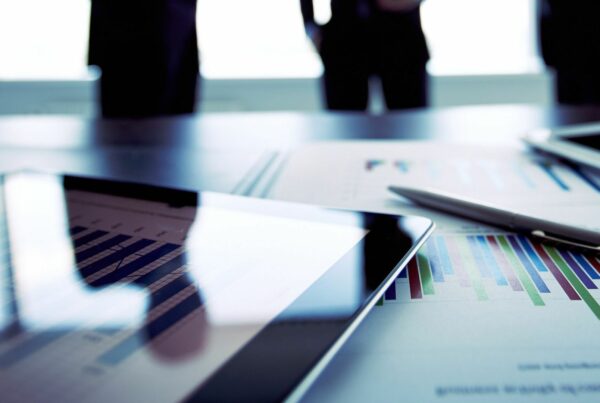 Calibrate | Business of Law, Case Studies | No Comments
The Challenge The incoming COO of an Am Law 200 firm was charged with driving the execution  of the firm's… 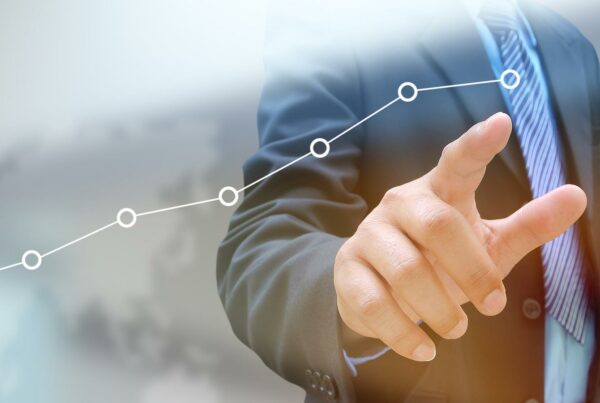 Calibrate | Business of Law, Case Studies, Compensation | No Comments
The Challenge An Am Law 200 firm’s lockstep partner compensation structure had a high billable-hours threshold.  This structure acted as…