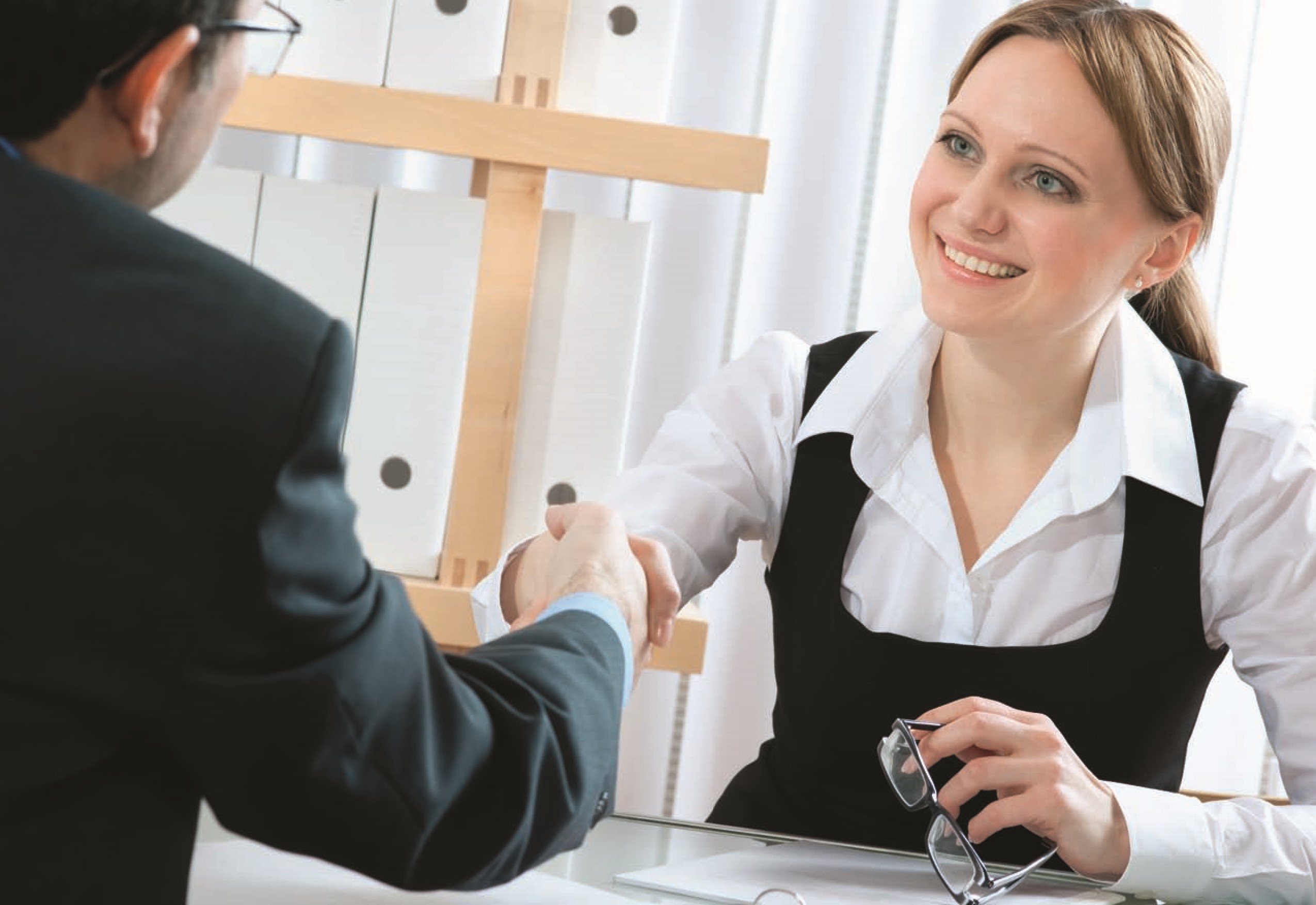 Owning the Interview Process: Ensure You “Fit” into a Prospective Work Environment

It is very easy to just go with the flow during the interview process and let the potential employer decide whether you’re a good fit versus the other way around. But as a prospective candidate, you need to be strategic during the process and you need to ask really good questions …

For or the past two decades, I have watched (and, sometimes, cringed) as many professionals did all the wrong things when it came to getting a new job and fitting in. They didn’t ask the right questions to determine if they would be a good fit for the organization; they became wrapped up in wanting a brand name or a best-place-to-work organization on their résumé; or they were drawn in by the charisma of the hiring manager. But once they accepted the position and got inside, they realized they were working in the wrong place. It is very easy to just go with the flow during the interview process and let the potential employer decide whether you’re a good fit versus the other way around. But as a prospective candidate, you need to be strategic during the process and you need to ask really good questions, because it’s simple: If you don’t fit, you can’t function at your highest and best.

Have you ever been in an organization, maybe even one that is volunteer-based, where you don’t feel you can catch your stride? Not being able to fit within an organization can result in a swimming-upstream feeling on a daily basis, and it will eventually wear you down. You want to ensure that your core values are aligned as closely as possible with those of your prospective employer. The following is a glaring example of this: A few years ago, I met a woman who was interviewing at a firm for a senior-level marketing position and, although she got a great vibe from those with whom she met, she couldn’t shake the feeling that her personal political views might not be in line with those of the firm. She knew that the firm represented parties who were on the opposite side of the aisle from her beliefs, but she chose to overlook it because she was excited to finally get the next-level “director” title on her resume. About a year later when she was totally settled in there,  she realized that for her to succeed as a marketing professional, she really needed to believe in what she was marketing. Her core values were being challenged, as the partners asked her to put together high-level meet and greets during campaign season. She really wished she had listened to her gut and held off for another role.

It’s not always front-and-center issues such as political views that can cause friction with your core values. And if you’re not at the highest level of an organization, you may not ever be exposed to the firm’s true core. But your values can be compromised in many ways that is not obvious from reading the firm’s website. Here are some examples of what to look for when meeting with a prospective employer.

First, it’s important to do an assessment of the interview process. Who are you scheduled to meet with and when during the process? If you’ve been given access to people at many levels, including partners, this may mean that they are invested in the process of finding the right person to fit in the role. The more people you meet who buy in to you as a candidate means that you have that many more champions in your corner when you begin working there. If you are limited to meeting only a few people and find yourself thinking that you have gone through the process and still don’t have a good feel for the overall culture of the firm, this could be a warning sign.

Take Notes on the Interviewer

Second, during the actual one-on-one interviews, take mental notes on the interviewer. How did the person you’d be reporting to present during the interview? Were they polished and articulate or were they distracted and disheveled? You want your future manager to be someone who takes the time allotted to focus on the interview. This is a good sign that they will be good at taking time to spend with you when you have a question about a project or need some advice on handling a sticky situation. A manager who is looking at a BlackBerry or who cuts the meeting short citing an emergency may be someone who exhibits this behavior regularly.

Pay Attention to the Conversation

Third, beyond body language and appearance, you will want to pay close attention to the conversation. This may seem obvious, but you have to know what to listen for. During a recent interview, the hiring manager openly criticized past employees and was planning on terminating a few people in the near future. While a candidate could perceive this as being privy to strategic information and establishing a rapport with the manager, the candidate (rightly) saw this as a huge red flag. Asking a potential boss whether they maintain professional contact with their former colleagues is a great, subtle way to learn how a manager regards those who work for them (both past and present).

Fourth, where does marketing fit within the firm and how does it function with the other departments? A helpful line of questioning is to ask for specific examples on how attorneys at the firm view their department. Do the attorneys set the mandate and then marketing simply executes, or is there active collaboration on strategy? A candidate I recently worked with during an interview asked the firm to describe its “most notable missed opportunity” in terms of marketing/business development. The objective of her question was to get a sense of how aware the partners are of the team’s activities, as well as a sense of the level at which the marketing team is operating. Expand this line of questioning to other administrative departments; how do they feel about the marketing department? Are there synergistic relationships across the firm’s offices or is there an “us versus them” mentality?

Wrap Up with a Smart Question

Fifth, do not leave the interview without asking a great wrap-up question. I suggest asking, what has surprised the interviewer about the firm since joining? I especially recommend this question if you’re attracted to the firm as a best-place-to-work winner. Ask them why the firm won this award in their opinion. They’ll most likely jump to something positive because they are in sell mode; however, see if you can get them to give you something to the contrary. You’re not looking for them to air the firm’s dirty laundry. Rather, you’re looking for them to be honest about their experience, so that you can make your own decision on whether that is a plus or minus in your book. I have found, over my many years in legal marketing recruiting, that being honest with candidates about the real day-to-day of a position/firm will mean that they will contribute to the firm longer, because they knew what they were walking into and consciously chose to do so.

Your goal at the end of the interview process is to have collected sufficient information, so you can be as strategic as possible in weighing a job offer. You’ll never know the full story on any firm until you actually begin working there, but, this does not mean that asking thoughtful questions during the interview process and doing your own due diligence is a wasted effort. An informed decision is more likely to result in a good fit at the firm, which means you are more likely to function at your highest and best. And remember that your gut is there for a reason; listen to it, as it will steer you in the right direction. 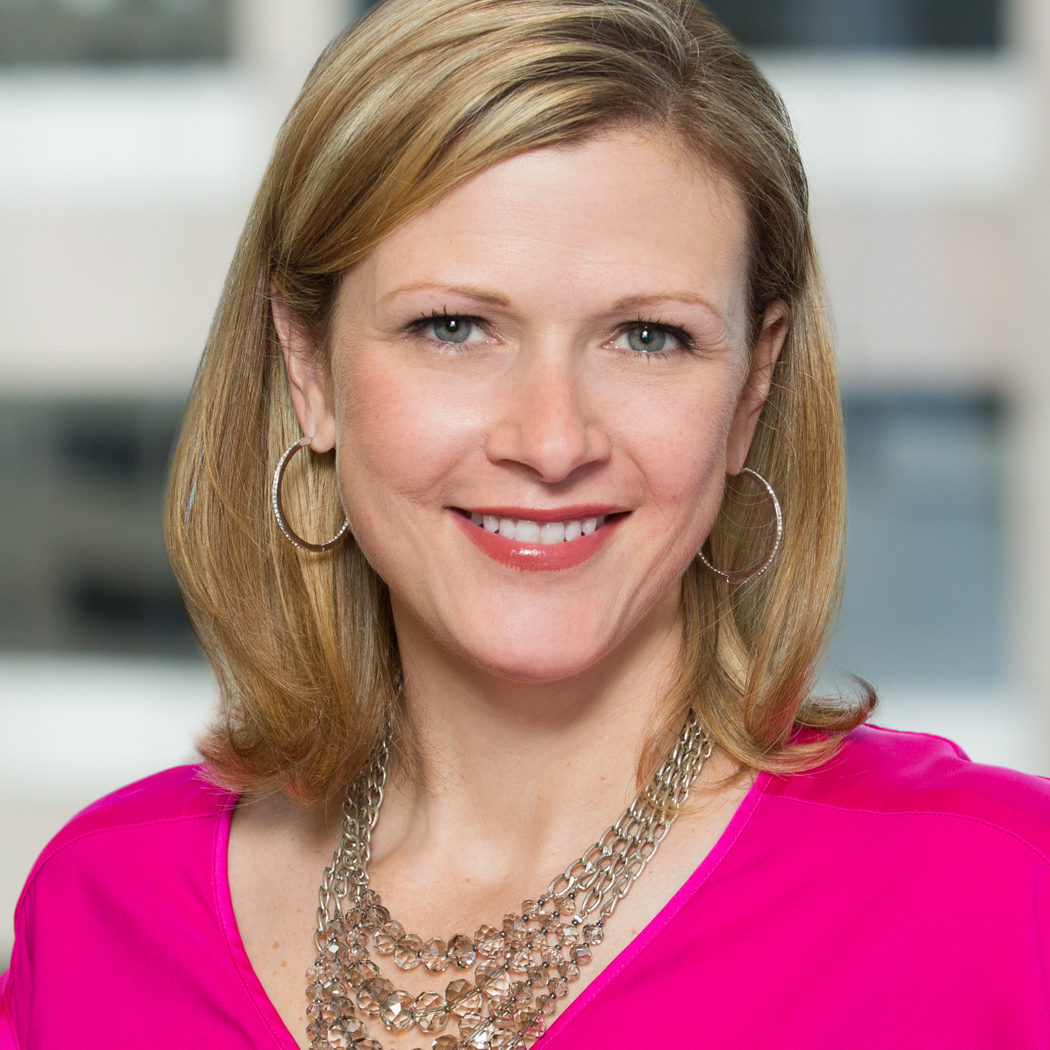 Author Jennifer Johnson is Founder and CEO of Calibrate.  This article originally appeared in Strategies: The Journal of Legal Marketing, V13.N04 published by by the Legal Marketing Association, Chicago, Ill 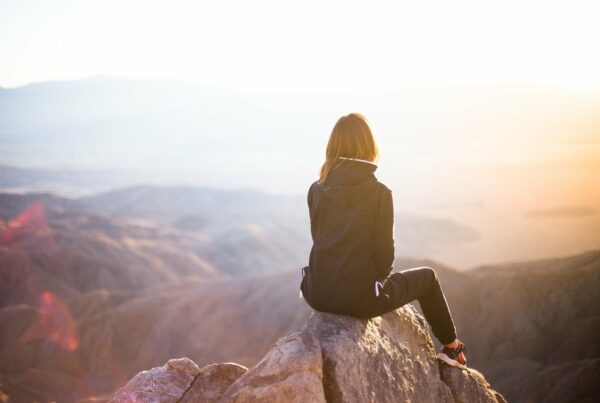