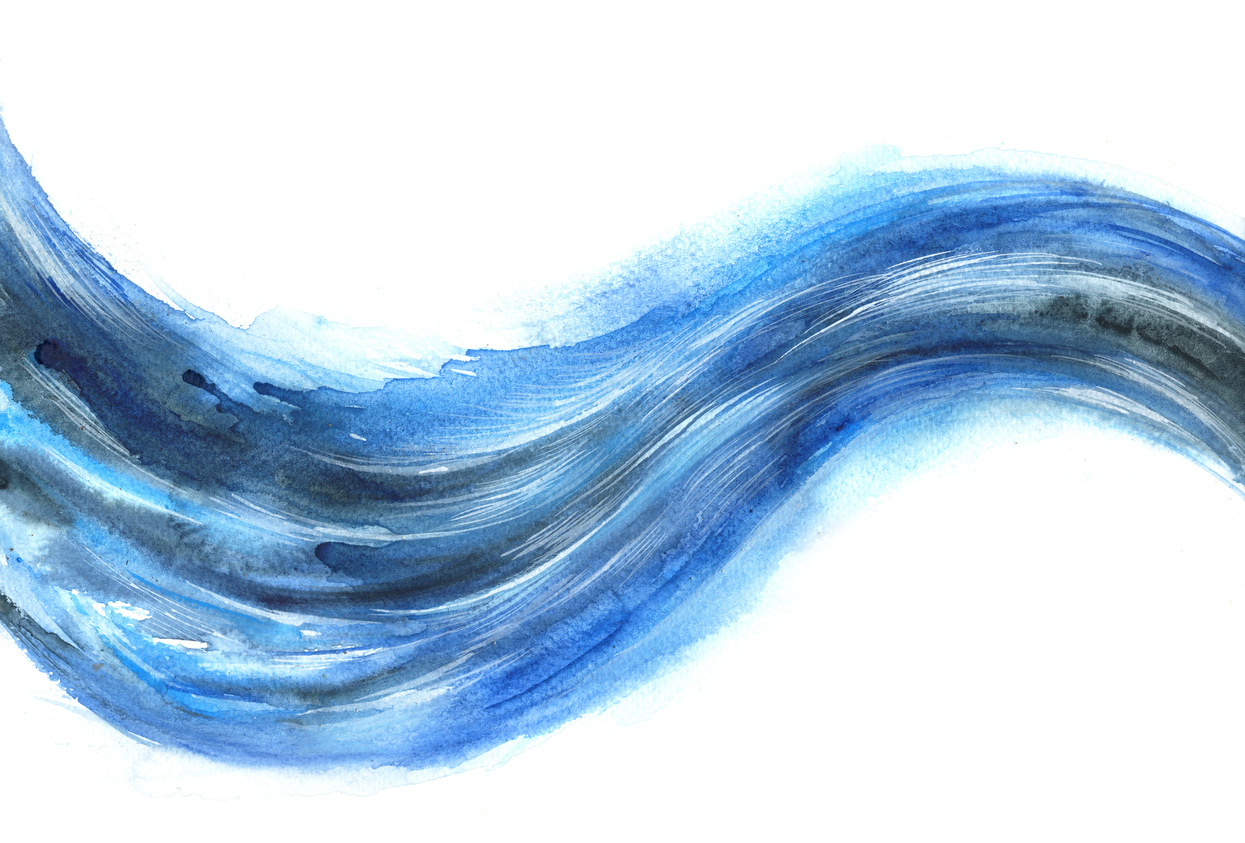 Am Law 200 Marketing Leader Snapshot – Data on Tenure and Title

Over the past two months, we’ve gathered data on Am Law 200 firms to develop a clear picture of the current tenures of the top marketing professionals across our industry. Armed with that research, we’ve assembled the “Am Law 200 Marketing Leader Snapshot,” a quick and easy look at the spectrum of current tenures and the variety of Chief and Director titles used by different firms to distinguish the work these professionals are responsible for.

As the infographic shows, current CMO tenures range from as little as five months all the way up to twenty-nine+ years. On average though, top marketing professionals had been at their current firms for 5 years and 8 months, the exact same figure we calculated during our 2015 research. The number remains essentially the same if we break the numbers down even further by the Top 100 (5 years, 9 months), and the Second 100 coming in a mere month less at 5 years, 8 months. Interestingly, that 5+ year mark also represents the time when many firms were starting to reemerge from the recession of 2008.

However, within the 184 firms that currently have a top marketing professional in place (as of January, 2017) 25 of those individuals joined their firms in 2016. Excluding that group of 2016 start dates, the average tenure increases to: 6 years, 5 months.

On a broader perspective outside of legal, a recent article in the Wall Street Journal reported that the average tenure among CMOs at the biggest brands in the U.S. dropped for the first time since to 3 years, 8 months, down from 4 years in 2014.

As Jennifer Johnson explained, “I think it’s now fair to dispel of the myth of ‘churn’ at the CMO level in law firms. Given the fact that we have run these numbers twice over the last 2 years, we see data proving otherwise. Firms are finding their footing, developing and seeing their strategies through to completion and have been significantly more methodical in choosing the right marketing talent to lead the charge. The rise in using recruiters who know the market and best talent is proving wildly beneficial in terms of tenure. I call this a ‘win’ for law firms.” 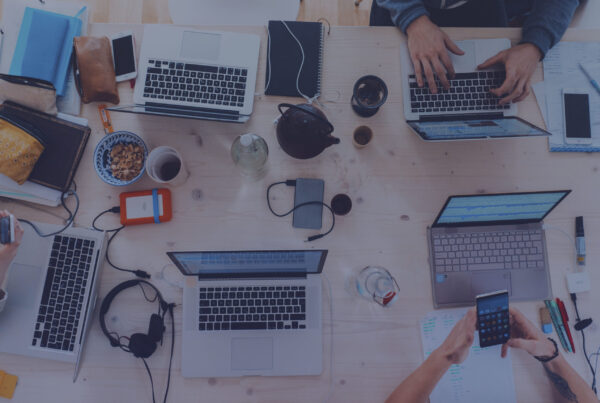 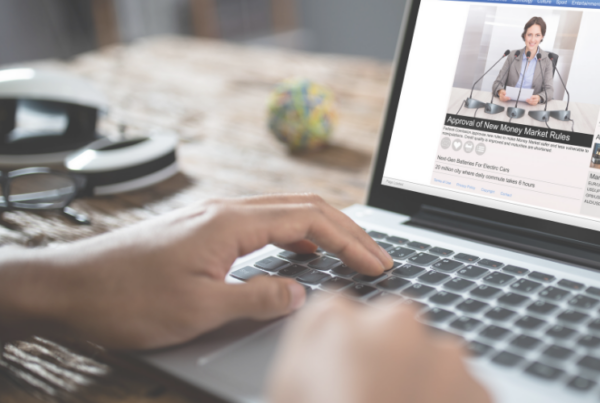 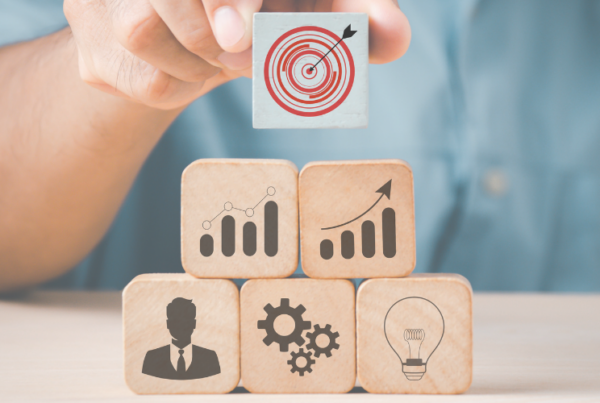 Podcast: How to Best Utilize Your Firm’s Marketing Team